You are here: Home » #Politics 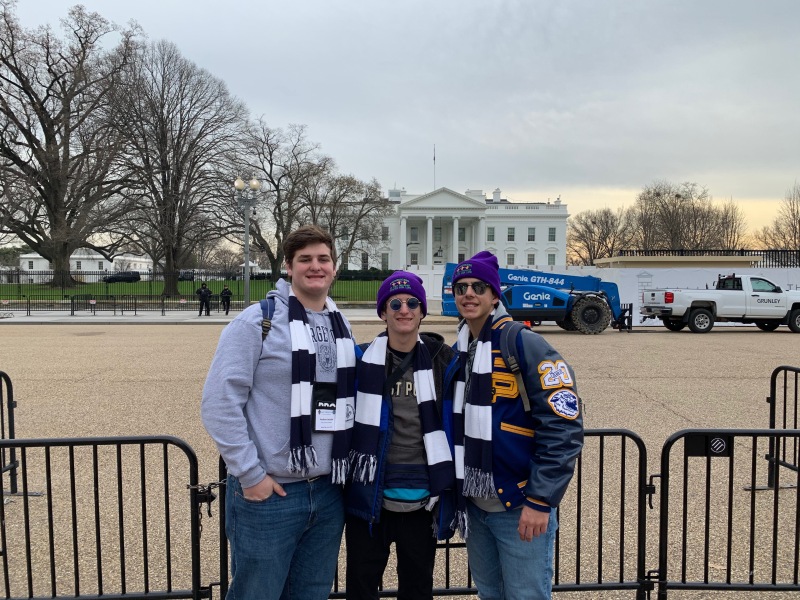 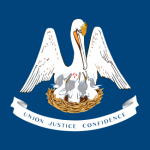 If you aren’t interested in reading about whether or not voting matters, skip to the end of this editorial and click the link. (COVINGTON, La.) — Chances are, fellow St. Paul’s students, you haven’t registered to vote. Even if you have, you probably aren’t planning on voting in any local elections- maybe the presidency, but […]

(COVINGTON, La.) — Democracy is the key to making any free government tick. It’s what gets the wheels of personal liberty spinning, ensuring that elected officials represent the people and, more importantly, uphold their rights. The defining aspect of democracy is elections, ensuring that citizens maintain the power in the country, as they decide through […]

“However (political parties) may now and then answer popular ends, they are likely in the course of time and things, to become potent engines, by which cunning, ambitious, and unprincipled men will be enabled to subvert the power of the people and to usurp for themselves the reins of government, destroying afterwards the very engines […]

On Thursday, Oct. 29, 2015, a radical change was enacted within U.S. Congress. John Boehner, Speaker of the House from 2011-15, was ousted, and Republican Representative Paul Ryan of Wisconsin’s first congressional district was elected, boasting an overwhelming 236 votes. Ryan is a prominent politician most widely recognized for his failed vice presidential aspirations in […]

(COVINGTON, La.) — With the gubernatorial races in a runoff vote, it seems the appropriate time to analyze governor Bobby Jindal’s performance. According to a recent Gambit poll, only 27% of Louisianans approve of Jindal’s tenure as governor. According to informal canvassing, that number appears to be even lower at St. Paul’s School. “If I had […]

With the presidential elections more than a year away, the nation seems to be in a stalemate.  In the past eight years, America has seen a dramatic enlargement of government powers.  President Obama himself has issued a socialist-like string of executive orders in his term and is even proceeding with the unpopular Iran Deal after […]

Logan Haydel, Adam Schmitt, Leland van Deventer, and Will Murphy were recently elected as St. Paul’s Student Council Executive Board and are looking to make an impact in the 2015-16 school year. “I look forward to working with next year’s student council,” president Bro. Ray Builliard, FSC, said. “They are a hardworking and charismatic group […]