You are here: Home » Five Tracks to Get You Through the Week

With the end of the school year approaching and the workload increasing, I often look to music to help control my stress. Here’s what I’ve been listening to this week: 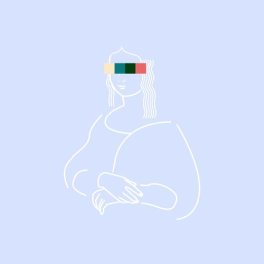 Opening with flowing synth bars and seemingly offset bundles of snaps and clicks, “Mona Lisa” introduces itself as a smooth psych-hop ballad that breaks through its muffled walls about 30 seconds in. Monte Booker brings both a soothing deep bass in his voice. Yet, he accompanies it with an amazing falsetto as the simple beat expands into a complex cluster of clicks, kicks, and snaps. Co-written by Naji, “Mona Lisa” is a good afternoon or night time song when you’re in a mellow mood. 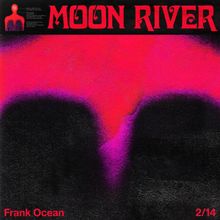 On Valentine’s Day, Ocean dropped his cover of the award winning song from the 1961 film “Breakfast at Tiffany’s,” sung by Audrey Hepburn. It is a slow moving, nearly a Capella love ballad about crossing a metaphoric river to reach his hopes and dreams. A soft, muffled guitar in the background and the lack of drums create a soothing melody that pairs perfectly with Ocean’s famously comforting voice. Throughout the song, harmonies and vocal overlaps fill in the silences and help make the song as smooth and soothing as it could be. With a classic such as Audrey Hepburn’s rendition, it is hard to do the song justice. However, Frank Ocean is one of the best in the business, and I think he topped it. 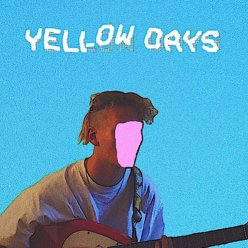 Yellow Days “Is Everything Okay in Your World?” album cover.

I found this song on my Spotify daily mix, and it caught my attention pretty easily. The ratty drum track had my foot tapping; and the grainy filtered vocals made it fun to listen to. It’s a long song, over five minutes, but the lyrics and melodies kept me listening. As the song goes on some synth is thrown around, and if you read any of my music articles, you know I love synth.

Put You on My Shoulders 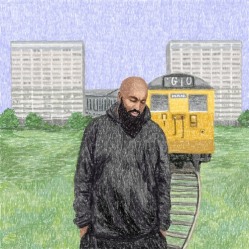 Murkage Dave “Put You on My Shoulders” single cover.

If I’m being honest, the only reason I even listened to this song was because the name of the artist made me laugh, but it turned out to be a great choice. It opens with grainy synth and a simple hi-hat beat, but after a few measures it expands into a really open beat that engulfs you. Murkage Dave makes a lot of really soft music that expresses a lot of feelings, and he makes them really easily to listen to. He has a very soothing voice with a slight British inflection, but finds success layering his voice with his beat and chords. Lyrically he found a sweet spot, as he talks about helping a girl through their relationship after he messed it up. 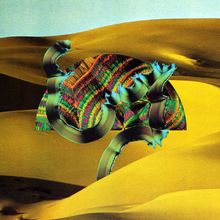 If there was one song that was unlike any of the others in this article, Django Django’s “Default” stands alone. It’s a modern alt-psychedelic rock song. If you like Tame Impala or anything near that genre, hopefully you’ll like this song. I immediately drew similarities to the Panda Bear Album “Panda Bear Meets The Grim Reaper.” The glitchy techno sounds of the skipping lyrics and background vocals make the song really fun to listen to. Once you look past the smoke and mirrors of the sound effects, the lyrics are really cool. The song is about the clichés involved with success in music. After hearing Default, I had to listen to the rest of the album as well.