You are here: Home » 5 Reasons to Watch ‘Stranger Things 2’

Most likely, you have heard of “Stranger Things,” the Emmy-Award-winning Netflix series, within the past year or so. Since Thanksgiving break is among us, you most likely need something to do, so why not binge-watch. With season two of the show having dropped Oct. 26, 2017, here are five reasons to watch it now. Spoilers have been kept to a minimum. 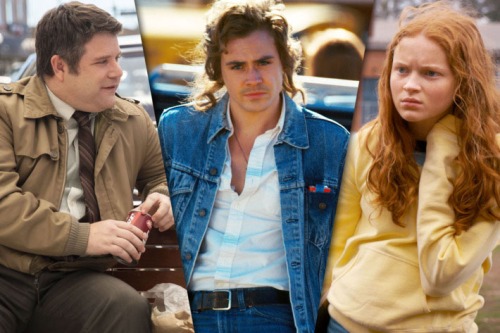 Answers to the Cliff Hangers

Season one ends with Will thinking he’s back in the “upside-down.” (image credit: Netflix)

You Will No Longer be Left Out

For a review of the “Stranger Things 2” soundtrack, click here.

Daniel Wieseneck is a junior member of the cross country team, Lasallian Youth Leaders, the ditch digging club, and The Fine Cheeses Symposium. He enjoys all types of music and watches Netflix alone on Saturdays. You can reach him at daniel.wieseneck.2019@stpauls.com View all posts by Daniel Wieseneck →