You are here: Home » Chargers 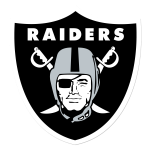 (OAKLAND, Calif.) — The NFL has had more than its fair share of teams relocating and moving to different cities recently. The Rams moved to Los Angeles before last season, and the Chargers moved from San Diego to Los Angeles in January. Now, the Oakland Raiders are making the third move in the franchise’s history, […] 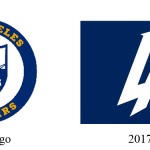