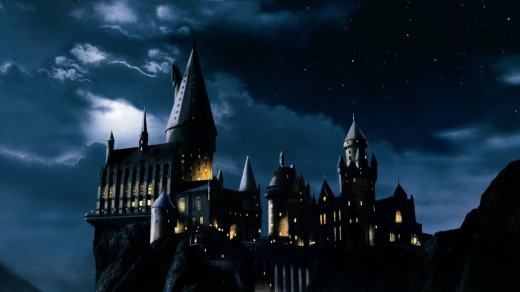 (COVINGTON. La.) — Calling all Gryffindors, Slytherins, Ravenclaws, and Hufflepuffs. After almost one year of Daily Prophet silence from Dumbledore’s Army following the mysterious disappearance of the past head professor, Jason Schroder, the Army has resurfaced on the St. Paul’s School campus.

Days after the announcement was made by Rita Skeeter herself, local hardware stores can barely keep up with the demand for brooms. Mysterious figures have been spotted in the wooded areas around campus snatching up branches to use as wands in the fight against the dark arts.

“We will play quidditch, have trivia games, and much more,” Minister for Magic Christian Flick said.  “Everything will be very competitive, because we will sort everyone into different houses and keep track of which one performs the best all year.There will be a winner in the end.”

Those in tenth grade and above will most likely remember hearing cryptic messages announced by Dean of Muggles Coach Sears. The club dropped off for about a year because of Death Eater threats to anyone who would dare take up the mantle of Minister for Magic.

“Addison Nick and Patrick Stewart had the idea to bring it back and asked me to be in charge, so I said yes,” Flick said while moving into his vacant office in the Ministry of Magic (M.o.M).  “It’s something fun for everyone to enjoy, because we have a very wide variety of people sign up. It will also be a good way to help students get involved.”

Recently, wizards around campus have been hearing grumbles of slanderous allegations about the club. They range from “lame” to “silly,” to even the horrid “dumb.” Many high ranking officials of the Ministry worry about wizards who may shy away because of muggle ridicule.

“If you want to join, do it,” Flick said. “Yes, it’s goofy, but that is why it’s fun. Who cares what others think about it?”

The first meeting of the club will be on Thursday during the lunch hour in Professor Baumgartner’s religion classroom, room 120 of Benilde Hall. In addition to the traditional four Hogwarts houses, there will be a visiting magical institution in attendance as well. Organizers request that club members refrain from bringing cats, toads, or owls to the meeting.

A Hufflepuff relic from the gilded ages past prior to Death Eater infiltration. (file photo)

View all posts by Gargamelle →