(Covington, LA)–  On April 7, the St. Paul’s Student Council held its annual executive board elections to choose the positions of President, Vice President, Secretary, and Treasurer. After all of the votes were tallied, Matthew Stalter won President, Carson Caulfield won Vice President, Paxton Ballard won Secretary and Luc Hebert won Treasurer. With all of the craziness of this year’s elections finally coming to an end, it’s time to learn a little more about your 2017-2018 Executive Board. 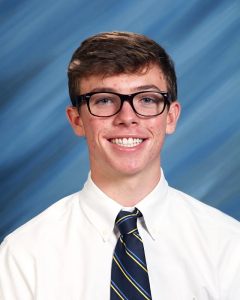 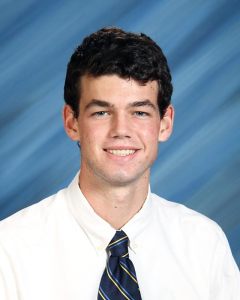 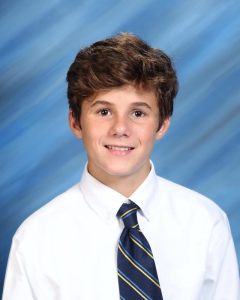 Paxton Ballard is currently a freshman at SPS, and has been a member of Student Council for nearly two years. He attended Fontainebleau Junior High before coming to SPS. He has previously held the positions of Pre-Freshman Class President and Freshman Class President. Outside of the council, he is a member of the lacrosse team, Key Club, Student Hosts and the quidditch team. The heart of his campaign was his motivation to help make SPS a fun and productive place for all students, filled with opportunities to help maximize potential as a student of SPS. 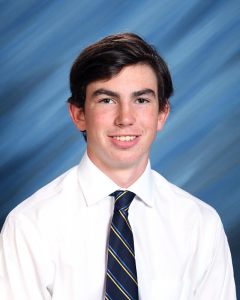 Luc Hebert is currently a junior at SPS and has been a member of Student Council for nearly three years. He attended elementary school in Lafayette, transferring to CES in the sixth grade before coming to SPS. He is the co-founder of the new beach volleyball club, the Editor-in-Chief of The Paper Wolf and a former member of the lacrosse team. He hopes to increase student involvement in Student Council while keeping operations smooth and fun. Hebert believes that the newly elected officials of the SPS Student Council can make the 2017-2018 year one of the most productive years in Student Council history.